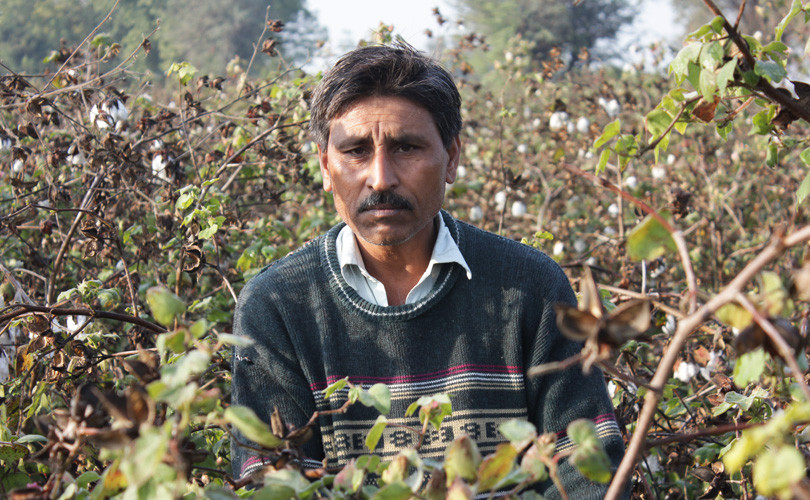 The Association of Biotech-led Enteprises (Agriculture Focus group) has objected not only to the agriculture ministry bringing Bt cottonseed under price control but also for not consulting it. It says government should not interfere in royalty or trait fees, which are governed by private agreements.

The association of agricultural biotechnology companies has opposed the agriculture ministry’s decision to bring Bt cottonseed under price control across the country. The decision was notified in the first week of December 2015 (link to that story given at end of this report). Earlier, a few states ─ Gujarat, Maharashtra, Andhra Pradesh and Telangana ─ had price controls.

The move ‘hampers confidence in making investments in innovative research & development and is contrary to the government’s ‘make in India’ campaign,’ Ram Kaundinya, Director-General of the association said. ‘We are saddened that such action has been taken without our association or any member company being consulted’.

Although six Bt cottonseed technologies, or events as they are called, have been approved, the decision most affects Mahyco-Monsanto Biotech Limited (MMBL), a joint venture of the American multinational with Maharashtra Hybrid Seed Company (Mahyco), which is one of thirteen members of ABLE-AG, as the association is called. MMBL has more than 90 percent share of the market through its forty-nine licensees.

‘Being an association committed to the improvement of Indian agriculture through biotechnology, we strongly oppose the order and the manner in which it was adopted,’ Kaundinya asserted. The association is also miffed that the government not only wants to fix the maximum retail price but also determine components like trait or technology fees and licensing terms, which, it asserts, are the domain of mutually-agreed private contracts.

ABLE-AG’s head of management committee, Paresh Verma, drew the government attention to the Prime Minister’s remarks in the United States that respect for intellectual property law was essential to attract investments in agricultural R&D.  ‘Any policy that brings in adhocism related to potential return on investment will adversely influence research investment decisions,’ he cautioned.

ABLE-AG avers that trait frees for Bt cotton technologies are amongst the lowest in the world and comprise one to two percent of the cost of cultivation, The seed companies or licensees have also prospered since Bt cotton was approved in 2002 ‘by receiving a share of the trait fees being collected from farmers,’ the association said in a press release.

The National Seed Association of India (NSAI) had demanded that Bt cottonseed be brought under price control. It wanted the agriculture ministry to also move the Competition Commission of India (CCI) for MMBL’s ‘abuse of its dominant position’

The agriculture ministry says it has received similar requests from farmers’ organizations like Bharatiya Janata Party Kisan Morcha, Andhra Pradesh and Telangana. In the third week of December the ministry made a reference to the CCI to ‘direct the director-general of the commission to conduct a detailed investigation’, ‘prevent exploitation of dominant position and abuse of monopoly in Bt cotton technology’ and draft ‘appropriate terms and conditions including royalties in the sub-license agreement so that the technology license is given at reasonable terms to all seed companies.

(Top photo: FOR HIS SAKE: The agriculture ministry says it is acting in the interests of farmers at large. Photo by Vivian Fernandes of a cotton farmer in Kansarakui village in Gujarat’s Mehsana district. January 2015)