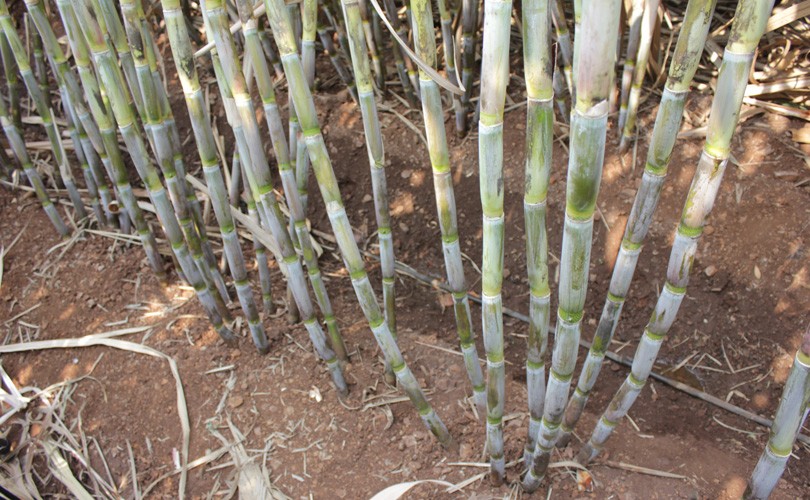 An above average monsoon will go some way in replenishing depleted reservoirs and aquifers. Farm production will rise and the rural economy will benefit. But it should not detract from the crisis affecting Indian agriculture — the over-use of water.

Agriculture is the biggest consumer of water. Industry and homes come a distant second and third. India’s skewed water politics has led to an over-use of groundwater. To put this in perspective, while only 4 per cent of farmed land in Maharashtra is under sugarcane, it consumes 71.5 per cent of the state’s irrigated water, including from wells. The state is the second-highest producer of sugarcane after Uttar Pradesh.

Why do farmers persist with sugarcane when they can shift to drought-tolerant crops when the going gets tough? No one seems to be communicating the consequences of long-term climate change to them. A medium to long-term state-specific policy needs to be articulated, given the changing agro-climatic landscape. A World Bank report titled ‘Water in India’ paints a dismal scenario in this regard.

As parched fields get water after successive droughts, farmers are likely to become complacent and invest in water-intensive crops. But the rains, however good, will eventually cease. Ponds, dams, aquifers, wells, streams and rivers will not be recharged to the extent that they have been depleted.

Aquifers can take hundreds of years to recharge with water from snow melt and rains. Water-intensive farming is likely to continue. But a drought situation may recur and the same stories of farmer distress and demand for government relief will do the rounds.

The answer is not to stop farmers from planting their preferred crops. The focus instead should be on conservation, and it is here that science and technology can help. Irrigation networks should be linked to an extensive network of drip irrigation infrastructure (to gradually replace flood irrigation).

Farmers can be incentivized to do this and shown how this can result in water savings of 40-50 per cent, while simultaneously increasing farm yields by up to a third. New methods of agriculture should be encouraged, including the use of hybrid and biotech seeds that are engineered to be more drought, salinity and pest resistant.

As less water-intensive farming takes root, groundwater depletion will be minimized and more water will be available for use in homes. Women will need to walk considerably less to fetch water. Even in drought-prone regions, new biotech seeds and water management technologies can ensure that farmers can move to multiple crop yields.

Several countries have developed technologies to suit their agro-climatic conditions. Indonesia grows drought-tolerant sugarcane while in the US, drought-tolera and nt maize is grown commercially. If other countries can take steps to cope with climate change and drought, why cannot India do the same?

The Indian Council of Agriculture Research (ICAR) should co-develop technologies with non-government funded bodies around the world that deal with climate change, and create a sustainable impact for farmers.

Recently, ICAR announced that it will develop drought-tolerant sugarcane for India. While this announcement is laudable, in view of the current regulatory scenario in India it might take more than 10 years before farmers can benefit from this technology.

The time for us to take the monsoons for granted is over.

(Shivendra Bajaj is Executive Director of the Association of Biotech-led Enterprises-Agriculture Focus Group or ABLE-AG.  This article was first published in Hindu BusinessLine. To see that article click here)

(Top photo of drip-irrigated sugarcane in Sangli district of Maharashtra. Sangli has enough water because two rivers drain it but some farmers use drip irrigation to improve productivity. Photo by Vivian Fernandes)