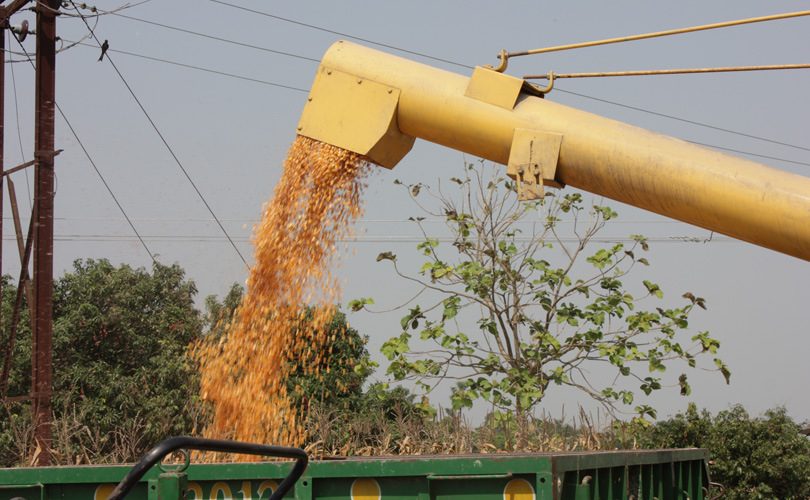 In the runup to the elections, political parties that have kept the farming sector shackled are promising doles and loan waivers to farmers. Taking inspiration from the late Sharad Joshi, the founder of the Shetkari Sanghatana, Barun Mitra of the Liberty Institute has put together a “Farmers’ Manifesto of Freedom.” In the manifesto, Mitra calls for recognition of the following:

(1) The right to property and an end to forced alienation

(2) The right to freely trade in agri-produce

Mitra says farmers should have the right to buy and sell farmland without any constraints. Currently, agricultural land can be sold only to agriculturists. In some states, the buyers of farmland have to be from within a certain radius. The state also has the power of eminent domain and can confiscate farmers’ land at the prices it decides.

The manifesto says farmers must be rid of the maze of laws that bind them For instance, NITI Aayog has crafted a model leasing law for farmland. But such a law would not be necessary if the existing law that makes the tiller the owner of the land was repealed. Laws are not cast in stone; they need to evolve with changing circumstances.

Farmers should have free access to technology so they can improve the productivity of their crops and reduce the unit cost of production. Indian farmers have been denied the legitimate use of herbicide-tolerant and insect resistant biotech cotton, Bt brinjal and genetically-engineered mustard, despite these crops meeting regulatory requirements, for ideological reasons. The curbs on trading in cattle, again ideologically-motivated, has led to a massive erosion of the value of unproductive cattle causing tremendous loss to farmers.

For farmers (and the people of this country) to be free, their enslavement through laws – Mitra calls it nyaybandi –  must end. The confiscation of people wealth through multiple taxes, regulatory exactions, government decrees like demonetization, and unchecked expenditure on say, propping up loss-making enterprises  – dhan mukti –  must also end. And finally, state creep must be reversed and community assets such as tribal lands must be returned to the community. Mitra calls this dhan vapasi.

(Top photo: The long arm of the state. By Vivian Fernandes)