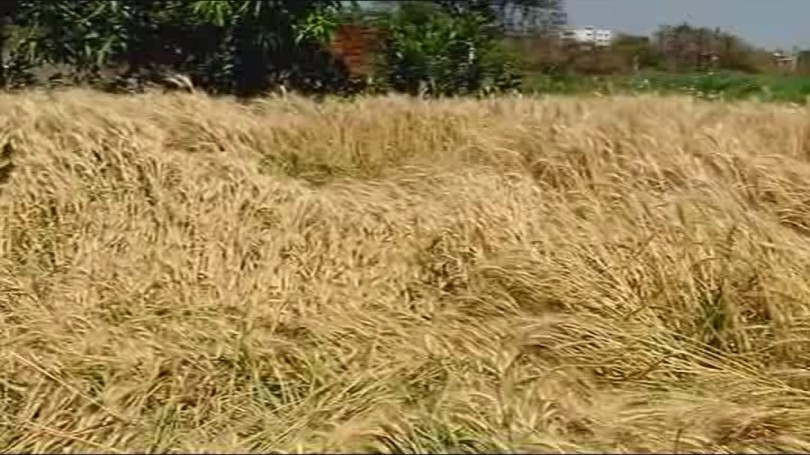 Although the Wholesale Price Index fell by 2.6 percent in February this year over the same month last year, food price inflation at 7 percent and that of vegetables, fruits and pulses at 15 percent is quite high, says Ashok Gulati, former chairman of the Commission on Agricultural Costs and Prices. Freak rain in various parts of India is going to aggravate the situation, he says. Unfortunately, governments, state or central, do not have a strategy to deal with such situations in terms of building supply chains, cold storages and crop insurance
In the course of his field visits, he says, he has been able to assess the damage to crops in certain districsts at 20-25 percent; in others it is about five percent. The damage varies with crops and regions. He says he drove 400 km through Punjab. He was speaking to CNBC-TV18’s Latha Venkatesh.