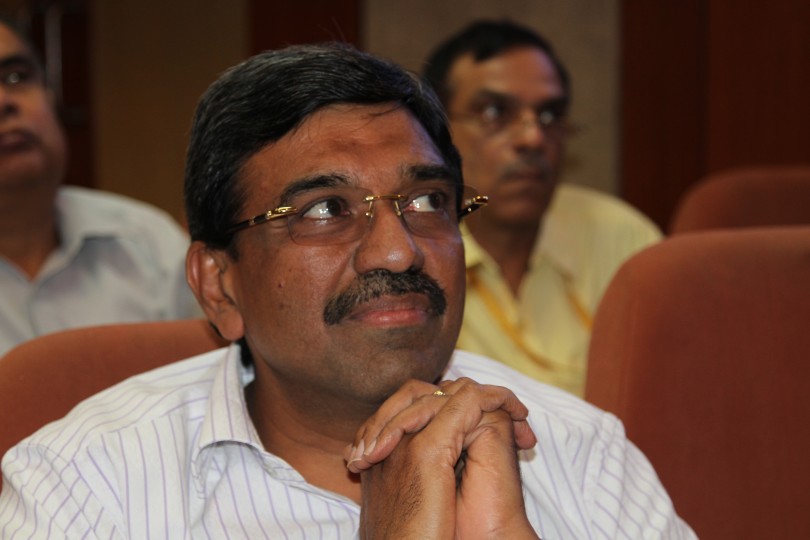 A Delhi High Court order upholding the government’s right to fix fees for patented seed traits over-riding the rights of the patent holders is a blow to Monsanto. It will impede the flow of patented agricultural technologies to India reports Vivian Fernandes. (Update on 11 March: A division bench of the Delhi High Court has stayed this order on appeal).

In a setback to the US multinational Monsanto and its Indian associates, the Delhi High Court has held that state laws will prevail over private contracts in determining the fees that can be charged for patented traits incorporated in cottonseed through genetic modification.  It has revoked the termination of the sub-license agreements of Hyderabad-based Nuziveedu Seeds, Prabhat Agri Biotech and Pravardhan Seeds. The Nuziveedu group was the biggest franchisee of Mahyco Monsanto Biotech Limited (MMBL), an associate company of Monsanto in India. The agreement was terminated in November 2015 after the Nuziveedu group refused to pay trait fee arrears of Rs 160 cr sought by MMBL for a part of kharif 2014 and whole of kharif 2015 on the sale of its patented cottonseed under the trade mark Bollgard I and Bollgard II.

According to the agreement, MMBL’s franchisees are supposed to pay Rs 163.28 as fees for Monsanto’s patented insecticidal trait which is toxic to bollworms, a deadly cotton pest. The trait is derived from the Bt soil bacterium. The fee was payable on cottonseed packets of 450 grams with a maximum retail price (MRP) of up to Rs 930-1,000. For higher MRP the trait fee payable was Rs 163.28 plus 16.66 percent of the difference between the prevailing MRP and Rs 930-1000.

The fee prescribed is substantially lower than that which MMBL wanted. It will have to refund about Rs 500 cr in excess trait fees paid by the Nuziveedu group, including interest, Murali Krishna,  its company secretary and legal head said.

The court held the termination of sub-license agreement as “illegal” and “arbitary.” It said MMBL’s insistence that Nuziveedu group companies adhere to trait fee obligations under its 2004 contract was “not lawful.”  The agreement was extended in mid-2015 for five years. it is extendable after 2020 by another two years.

MMBL was of the opinion that while the government could fix the retail price of Bt cottonseed, it could not fix the trait value which was subject to private contracts.

The Delhi High Court order will have a chilling effect on patent holding agri-biotech companies as they will not have the freedom to price their intellectual properties. MMBL, for instance, had last year withdrawn its application for approval of sale of Bt cottonseed with patented herbicide tolerance trait in addition to insecticidal traits that are currently available to farmers. This, following a government notification in May 2016 revoking through the Essential Commodities Act, patents for Bt cottonseed traits granted under the Indian Patent Act. The notification was soon withdrawn but it has created uncertainty.

The Nuziveedu group says seed traits cannot be subject to patents and should be governed by a law that upholds breeders rights.