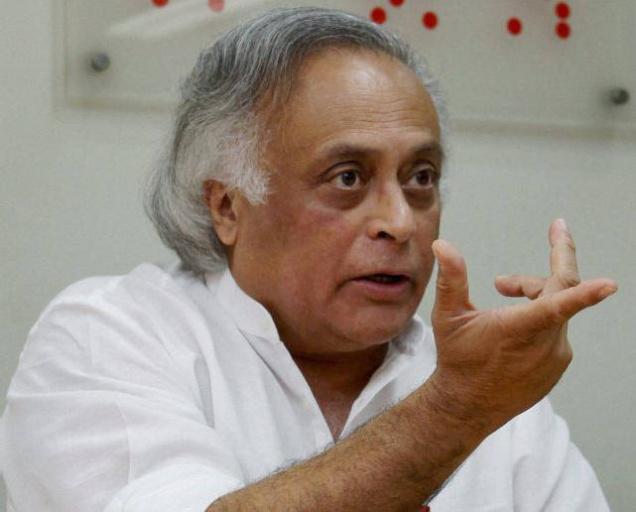 On February 10th, the fifth anniversary of the ban on Bt brinjal, the former environment minister justifies his action, but avers that his action should not be construed as opposition to other tools of biotechnology for crop improvement and coping with climate stress.

February 10 was the fifth anniversary of the moratorium which then environment minister Jairam Ramesh had imposed on commercial cultivation of Bt brinjal, the first genetically-modified food crop for which approval had been sought (by Mahyco Monsanto, a joint venture between Maharashtra Hybrid Seeds and the American multinational seed company). On the occasion, Ramesh wrote an article in Mint that was rather laudatory of the action. He justified the ban on five counts, including lack of ‘overwhelmining consensus’ in the scientific community about the safety of implanting the Bt gene in a vegetable; lack of support from state governments regardless of parties or ideologies; the possiblity Bt brinjal being grown to the exclusion of the many other varieties existing in the country leading to their eventual extinction; and the likelihood of Monsanto taking control of yet another crop, replicating its success with Bt cotton.
Ramesh said in the article that the seven public hearings he had conducted in various cities was an innovation; they brought transparency and accountability to the transaction. He asserted that the ban did not imply his opposition to R&D in biotechnology for crop improvement and it applied only to Bt brinjal. Technology will have to be harnessed to meet the challenges of climate stress, he said. Within the umbrella of genetic engineering there were technologies like marker-assisted breeding that would be useful. He admitted that Bt cotton was a ‘runaway success’ and lamented that the public sector,which was respnsible for the Green Revolution, had now caught up in the new technological areas.

(Photo credit: thehindu.com. The photo is being used only in the demo version of this website)